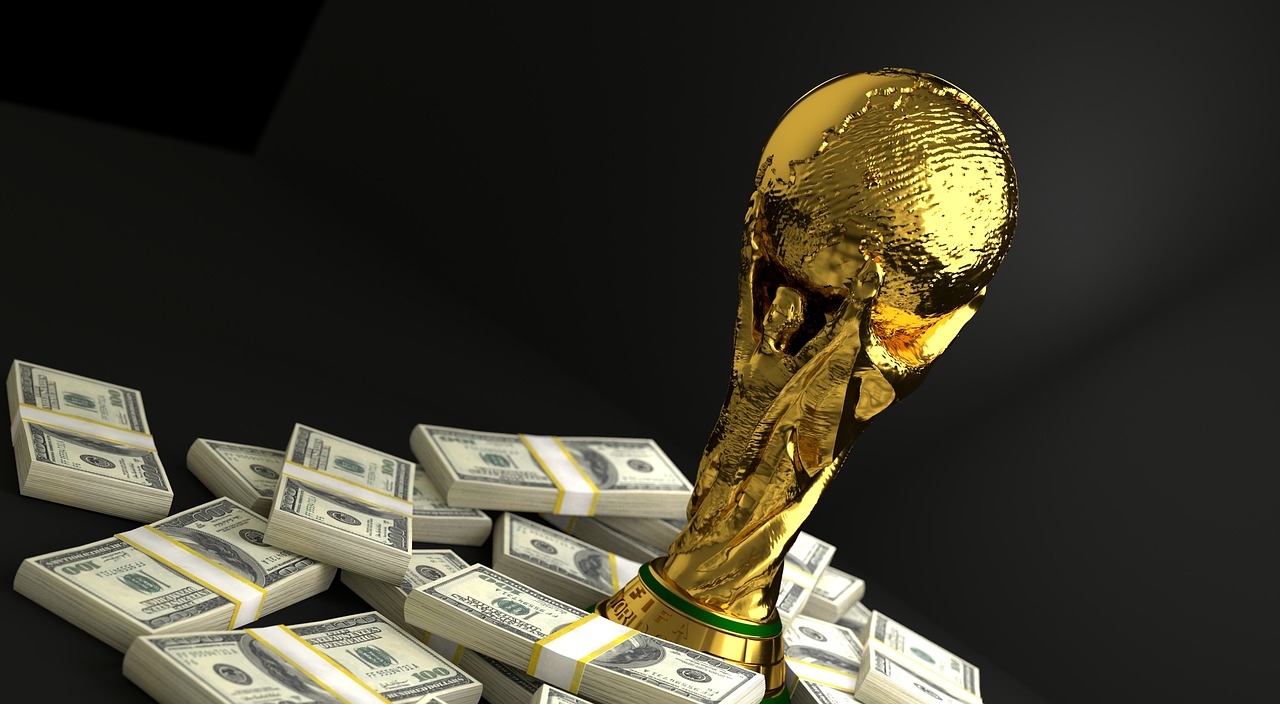 2022 promises to be a historic year in the world of football for a number of reasons. Not only will it witness the first ever World Cup to take place in the Middle East, but it will also occur in the middle of the domestic season for most leagues around the world. That’s due to the sweltering temperatures of host country Qatar, necessitating a move to the winter period.

While Qatar might benefit from familiarity with that inhospitable climate, nobody is expecting them to progress too far in the tournament due to their lack of pedigree on the international stage. So who, then, will lift the Jules Rimet trophy this December? Here are our top picks for who to back to win this year’s World Cup.

La jogo bonito is more than just a sport in Brazil – it’s a way of life. Despite having come off second best against bitter rivals Argentina in the Copa America last year, Brazil have pushed on significantly from then and have been unbeaten since, recording 10 victories and three draws. Blessed with an array of attacking talent including Vinicius Jnr, Gabriel Jesus, Richarlison, Philippe Coutinho, Raphinha and, of course, talisman Neymar Jnr, the Brazilians have enough firepower to overwhelm anyone.

Of course, the fact that Brazil did go down to Argentina in South America’s showpiece competition last July demonstrates that while they might be able to beat any team on the planet, they’re not infallible. Under Lionel Scaloni, Argentina have found some much-needed defensive mettle, while the maestro manager has also managed to coax the best out of Lionel Messi in his twilight years. Could Argentina win their first World Cup in over 35 years? Sites such as Betadda certainly seem to think so, ranking them among the favourites.

After an extremely disappointing performance at the 2018 World Cup in which they finished bottom of a group they were heavily fancied to dominate, Germany were also lacklustre at last year’s European Championships. However, they have looked like a side rejuvenated under new manager Hansi Flick and became the first team to qualify for Qatar other than the hosts – despite a surprise home defeat to minnows North Macedonia. They have since ironed out those inconsistencies and should be firmly in the mix come the latter stages in Qatar.

After reaching the semi finals in Moscow in 2018 and then falling at the final hurdle against Italy in the Euros last year, England will be looking to go one better this December. They certainly have the talent to do so, boasting a squad full of star quality. However, there have consistently been question marks over the side’s mentality and manager Gareth Southgate’s tactics. The Three Lions would dearly love to prove those doubters wrong.

Another team bloated with quality, France may be, on paper, the standout choice to lift the trophy in a few months’ time. Their forward line alone contains the likes of Karim Benzema, Kylian Mbappe and Antoine Griezmann, while the emergence of new starlets such as AurélienTchouaméni, Eduardo Camavinga and Moussa Diabymeans they are as hotly tipped as anyone else to walk away with the top prize.

It might be a roll call of the usual suspects – but there’s a reason why one of these five teams is likely to come out on top in Qatar. Bet against them at your peril. 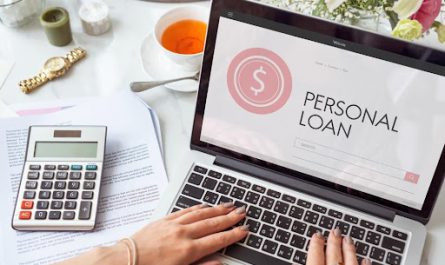