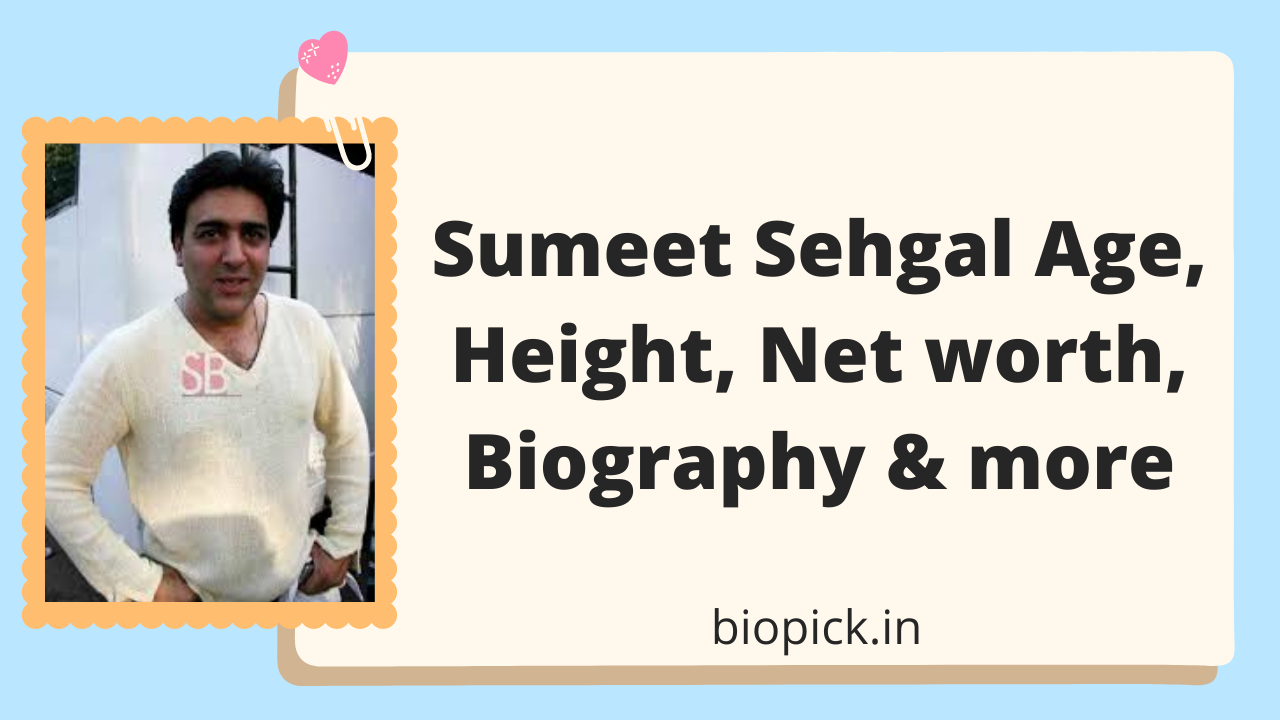 Sumeet Sehgal (born 18 February 1966) is a former Indian Bollywood actor and producer, who was active in the Bollywood film industry from 1987 to 1995, appearing in over 30 films. 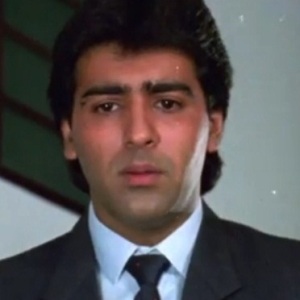 In 1995, she starred in her last films Saajan Ki Behen and Sauda, and left the film industry. After staying out of the limelight for 12 years, he directed the music video for a song featured in the film Raid: The Dark Side in 2007. In 2010, he produced the horror film Rokk starring Udita Goswami and Tanushree Dutta. . Currently, he has a production company named “Sumeet Arts”, which dubs South Indian films in Hindi.

Sumeet was married to actress Saira Banu’s niece Shaheen in 1990 and they have a daughter, Saisha, born in 1997, who is a film actress and made her debut in 2015. The couple divorced in 2003.

He was born to cinematographer Krishna Sehgal. He was married to his co-star actress Shaheen Bano from 1990 to 2003. The couple has a daughter named Sayesha Sehgal who is a film actress in Bollywood and Tamil cinema. On 20-06-2003, he remarried actress Farah Naaz.

Some Facts about Sumeet Sehgal 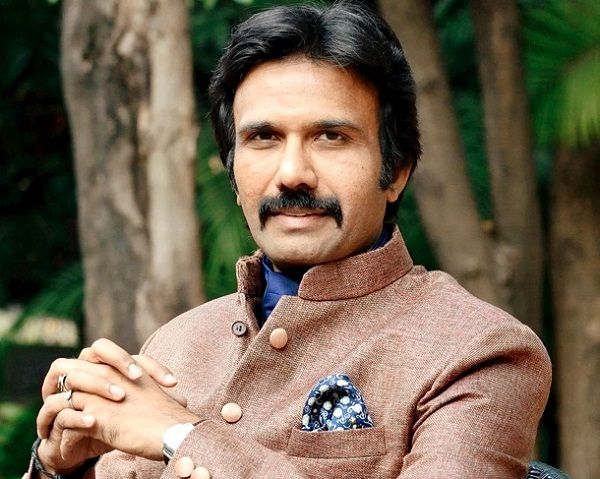 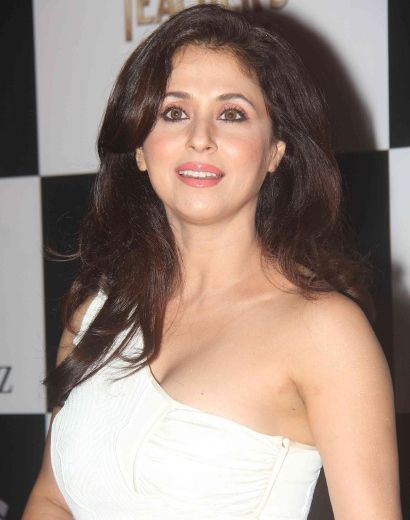 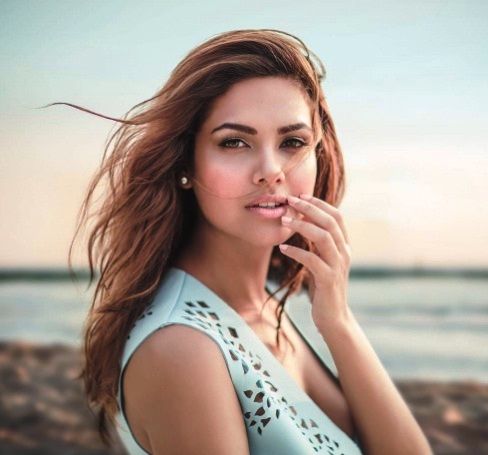