Around the world, the rapid uptake of crypto is fuelled by a number of things. Financial site FinExtra claims that tuition, charitable donations, investment, and everyday spending are the main uses for Bitcoin and co. (50% of all transactions) but there are precious few industries that haven’t tried to include crypto in their operation. A good example comes from entertainment, which has seen an uptick in the number of customers opting to pay with one token or another.

The list of companies that accept Bitcoin in 2022 includes Wikipedia, Burger King, Subway, and Home Depot. In entertainment, Microsoft and the AMC theatre chain have attracted the lion’s share of crypto users. In the former case, Microsoft has had an on-again, off-again relationship with Bitcoin since 2014, and currently accepts the cryptocurrency for Xbox content as a BitPay partner. The caveat is that payments must go through the Microsoft website rather than the Xbox console.

Gaming, of all kinds, serves as a useful example of the potential for crypto. Mobile giant King (now also Microsoft) takes Bitcoin too, while an evolving part of the casino niche is using the blockchain to offer “provably fair” games like slots and blackjack. The crypto casino Metaspins takes eleven different digital tokens to this end, including Bitcoin, Dogecoin, Ether, and Litecoin. These casinos are attempting to leverage some of the benefits of using crypto, like anonymity, to improve players’ overall experience.

Of course, one of the easiest ways to see just how popular cryptocurrency has become is to look at the countries where users live. 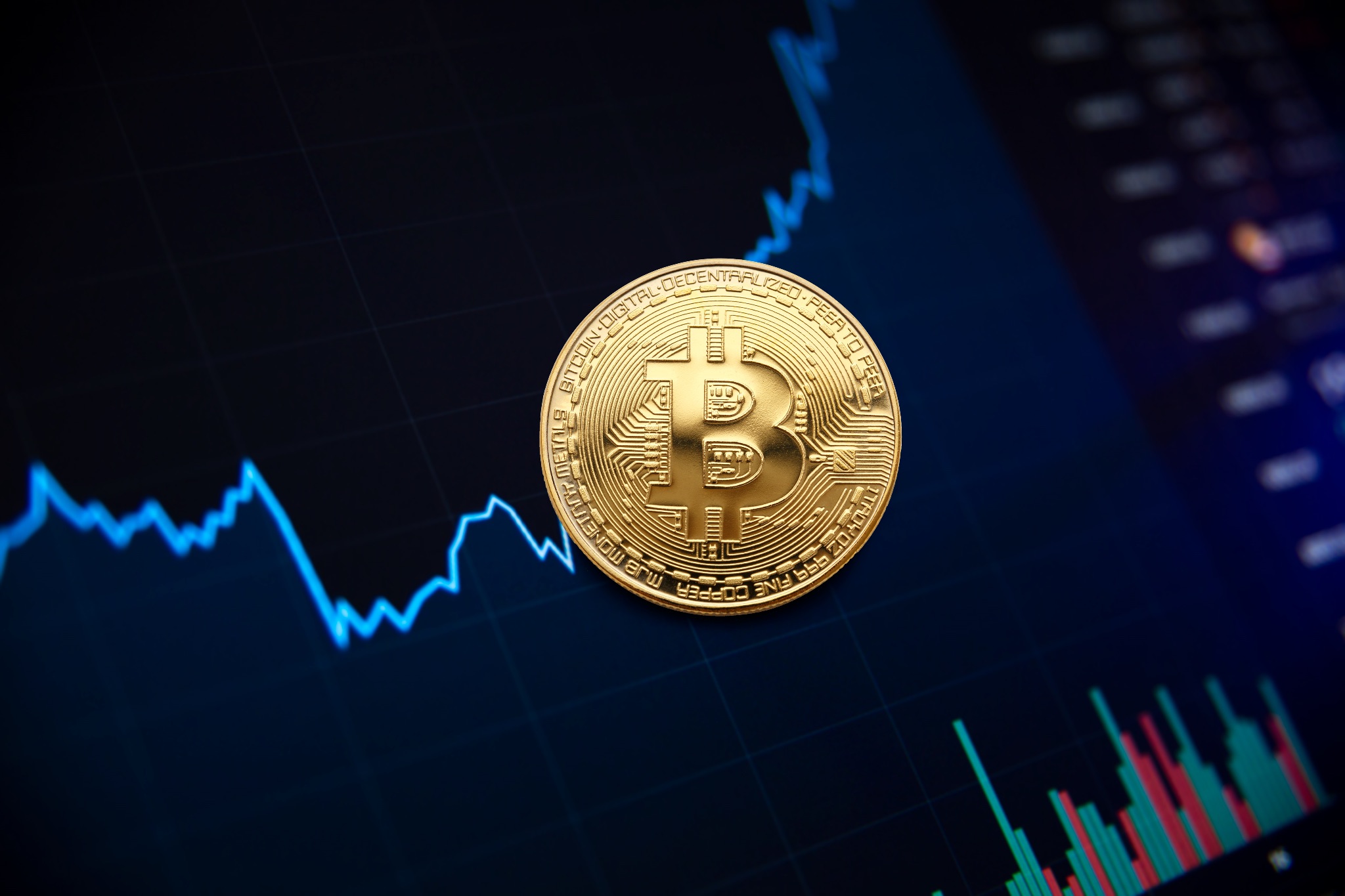 Africa and Asia lead the rest of the world in terms of their usage of Bitcoin, with places like Vietnam, the Philippines, Peru, and Venezuela relying on the token as either a safeguard against inflation or a way to access international commerce. Also, India routinely falls somewhere between second and seventh in terms of global adoption rates, depending on the source, as local people seek to avoid some highly unique problems. Blockchain data company Chainanalysis notes that India’s crypto market grew by 641% in 2021.

Indians looking to invest or participate in the stock market often end up trapped behind bureaucracy and red tape. Local website Deccan Herald explains that access to exchanges requires a “long, painful process” that can take several days to overcome. In contrast, crypto is much simpler to use. Large numbers of Indian professionals, including freelancers, may ask for payment in Bitcoin when working with companies outside the Subcontinent.

Unfortunately, the Indian government hasn’t been particularly impressed with its population’s use of cryptocurrency, a position that caused Bitcoin and Dogecoin to decline in value by more than 10% each in 2021. This doesn’t have anything to do with a dislike of digital tokens. Rather, the Reserve Bank of India wants to produce its own cryptocurrency for use in the country. This could potentially improve user safety and security, albeit at the cost of greater monitoring. 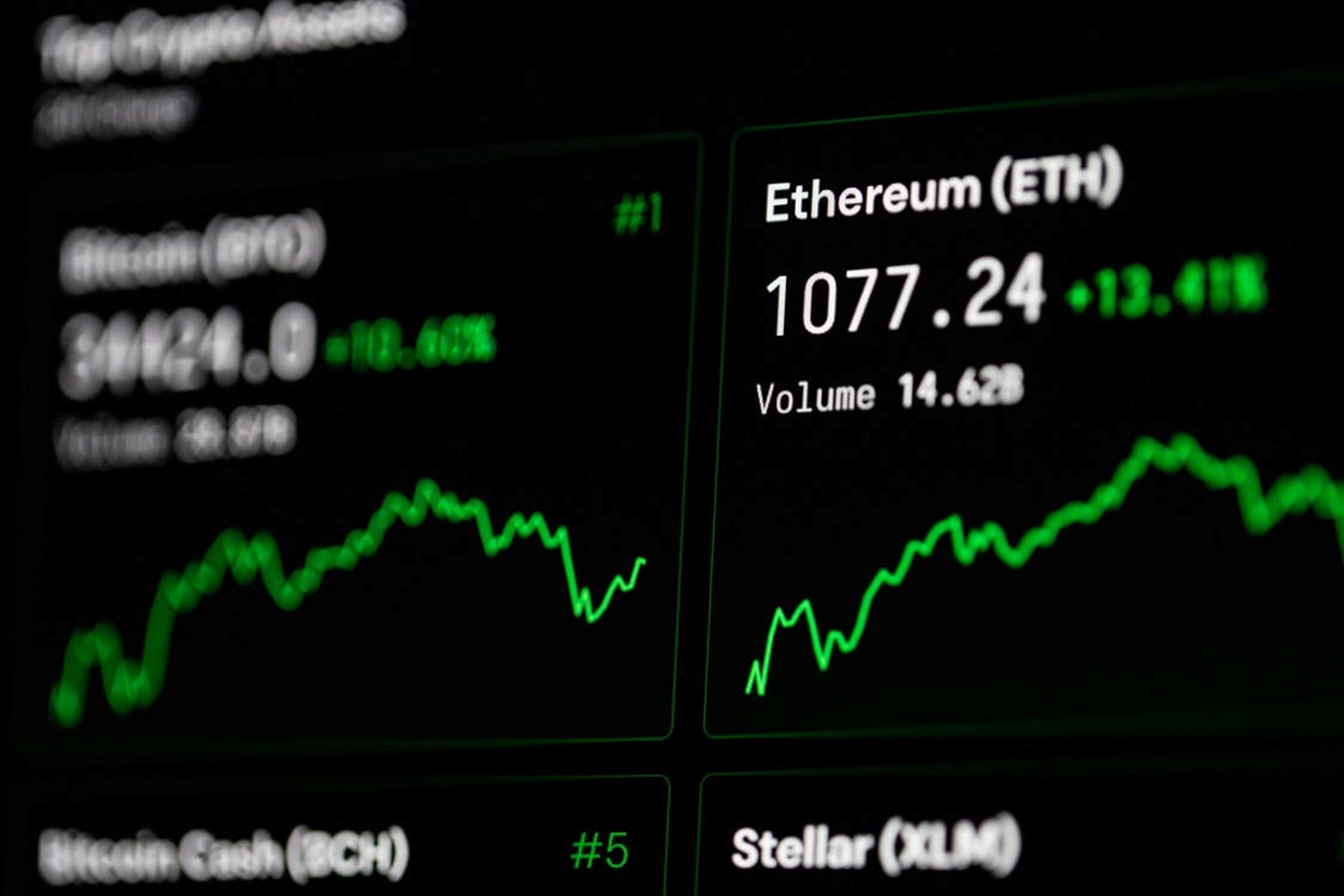 An interesting point thrown up by the reports relevant to cryptocurrency is that they seem to offer lots of different perspectives on the scale of uptake. This speaks to the difficulties of gauging the popularity of something that offers anonymity. In fact, much of the available data seems to be self-reported, from surveys. However, it’s possible to see just from the scale of commercial use just how popular cryptocurrency is worldwide.

The good news for businesses is that an increase in the use and value of digital tokens means more opportunities for expansion abroad. The same restrictions that fiat money struggles under do not bind cryptocurrency. Professional services company PwC notes that only access to technology like mobile phones determines who can or can’t use bitcoin (for example) rather than credit histories or banking facilities. This means that both stores and customers can have continuous access to each other, unbroken by borders.

While its innate volatility can prove problematic at times, cryptocurrency does provide solutions to all kinds of problems, from avoiding runaway inflation to offering fair casino games. Put another way, as a means to an end or just something to trade around, there’s something within this area of finance for just about everyone. 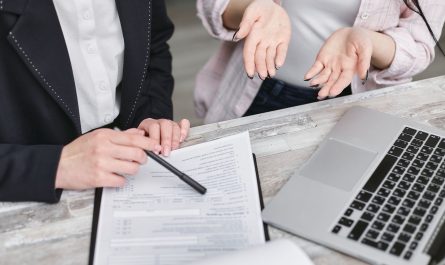 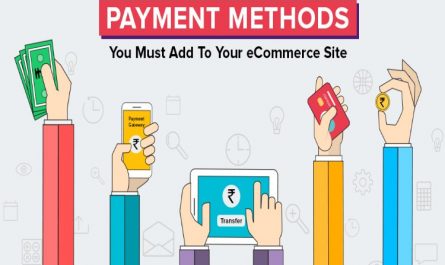 How To Increase Business Revenue With Multiple Online Payment Modes?