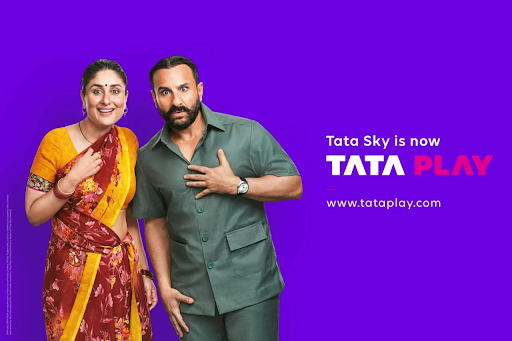 Netflix with Tata Play: A blessing for all!

For almost a decade and a half, India’s leading DTH service provider, Tata Play, formerly known as Tata Sky, has been catering to people’s entertainment needs. The company has never failed to amaze us. From the get-go, they have been at the forefront of technology and innovation to stay on top of their game.

They were the ones who introduced us to the unique feature of “Pause-Play-Rewind”. This feature was applicable to the broadcast television channels. Every year they have brought up something new and set various milestones in the entertainment industry.

OTT has become quite popular in the last few years. With an eye on this market, the company created an aggregator app, now known as Tata Play Binge, to host Iptv providers content from 13 popular OTT apps. It has a single interface with single subscription and payment.

With an aim to expand the TV viewing audience, the company has rebranded and announced the launch of Tata Play Binge Combo Packs, a bundled offering providing access to content from broadcast channels and OTT apps in one pack.

Revamp of Tata Play and Introduction of Netflix

With the recent rebranding, the company has received a new identity. Not only that, it has joined hands with the OTT mammoth Netflix. And we believe that the unification of Tata Play with Netflix is an absolute blessing.

The Tata Play Binge Combo Pack provides access to both TV and OTT apps together by paying a single subscription fee. Whenever you get a subscription to Tata Play, you will be able to watch your favourite content from Netflix too. However, Tata Play has instilled a slight catch in this segment. Let’s find out what it is exactly.

The users will have access to Netflix when they purchase the bundle packs under the Tata Play Binge+ service. The bundled combo packs come at exciting prices, and you can enjoy every bit of it.

The subscribers can access Binge, Netflix, and other broadcast television channels together. You can subscribe to Binge combo packs and watch exciting content on your mobile or you would need the Tata Play Binge+ smart set-top box.

Netflix houses a variety of content for all age groups. Right from crime fiction to family drama, the OTT platform has it all. Netflix on Tata Play is surely a blessing. Want to know how?

You are no longer required to get a separate subscription for Netflix. You can subscribe to the Tata Play Binge Combo pack. With this pack, you will have access to all the content from popular OTT platforms and broadcast television channels. You can watch all your favourite content under the single-user interface. There is no additional cancellation fee. You can subscribe and unsubscribe anytime.

Tata Play collaborating with Netflix is excellent news for all the entertainment enthusiasts out there. It is surely going to make ‘entertainment aur bhi jingalala’ for all. 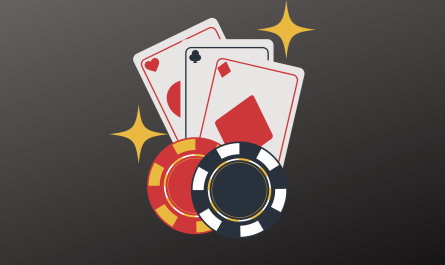