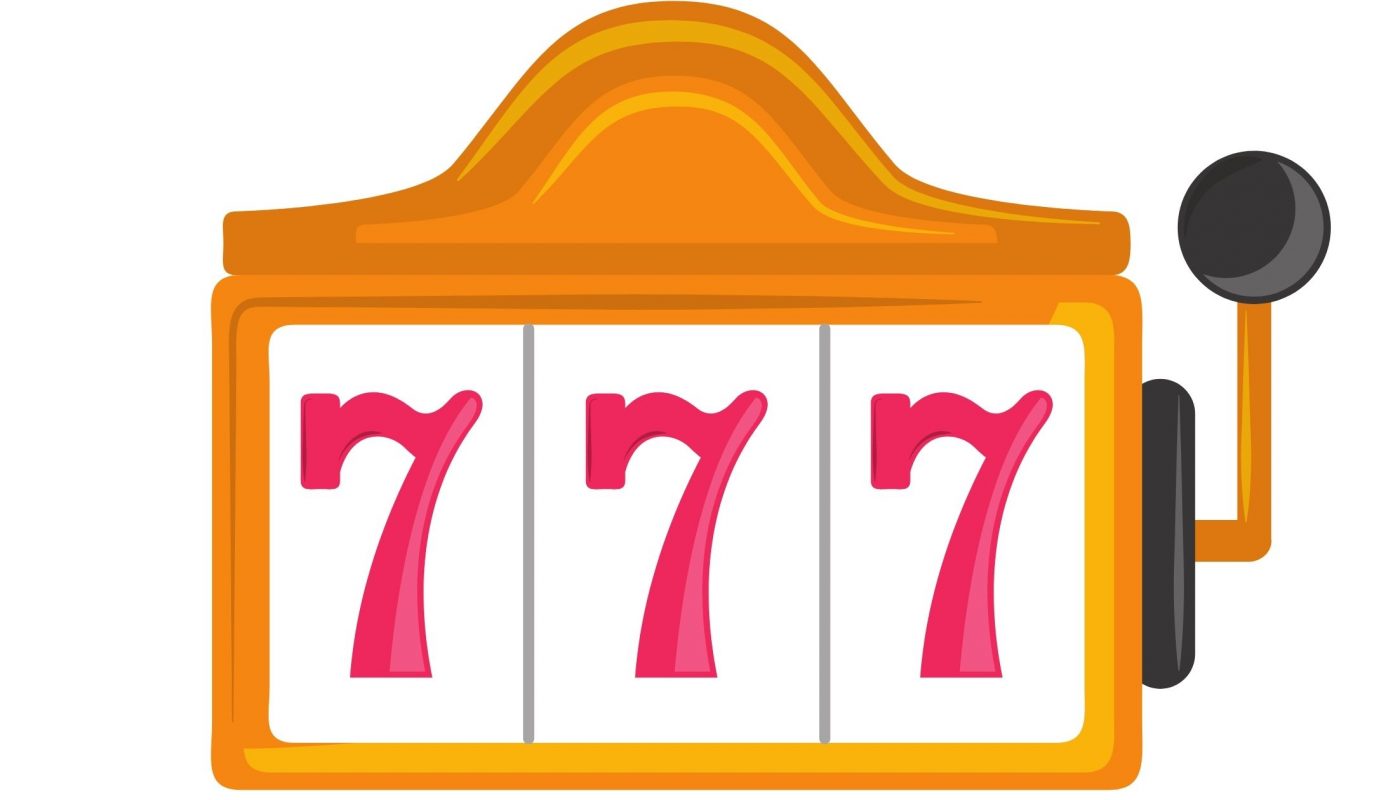 At first glance, slot games don’t seem too competitive. It’s just you spinning the reel and hoping to hit the jackpot. However, if you do some research, you’ll see that there are slot tournaments taking place all the time. How exactly do they work? And more importantly – how do you participate in one? We’ll cover it all in this post.

What are slot tournaments?

Before we move on, it’s important to talk about what slot tournaments are. Let’s start by saying that these events involve a bunch of people spinning slot machines at the same time. In fact, maybe you even saw one in a brick-and-mortar casino, but you had no idea an actual competition was taking place.

All participants in these competitions get a set amount of credit and their job is to play through it. The casino keeps track of the score and the player who has won the most in the set timeframe is crowned the champion.

Slot tournaments are actually quite big in the world of gambling. Some of the biggest casinos organize them on a regular basis. These events end up attracting slot players from all over the region. And while there are no head-to-head games, you’d be surprised by how competitive these tournaments get.

Can you enter a tournament for free?

One of the common questions about slot tournaments is whether or not players can enter for free. Since you get credit to play with and enter the race for the big prize, you can’t expect that to be the case.

Most of the time, there’s an entry fee involved. This fee is called a “buy-in” and it guarantees you your place in the tournament. It’s also what keeps these events going as the portion of the buy-ins funds the big prize for the winner.

Obviously, the casino needs to make profit so it usually keeps the portion of the money. The rest is then split between the top three places unless it’s a winner-takes-it-all tournament.

This is a clear win-win situation. Players get a great chance to turn, let’s say, $25 into more money, and have fun along the way. At the same time, the casino makes money and gets a chance to attract new players.

The only way to enter a slot tournament for free is to be a regular player at that specific casino. You’ll often see private tournaments take place and only regulars being asked to participate. Sometimes, they’re all about connecting with the customers and they involve no entry fees. The quality of these events depends on the casino you play at, but they’re often fun and memorable.

What types of tournaments can you sign up for?

While it may seem like all slot tournaments are the same, this isn’t the case. In fact, there are several common types that you might want to become familiar with before participating in one.

So, how do slot tournaments work exactly and what different types of them exist?

If you want to sign up for one of these events, you first need to know what variations of them exist. Usually a slot competition will be either a Go Tournament or a Scheduled Tournament.

Let’s talk about Go Tournaments first. These things don’t have a set timeframe. You can just show up, pay the entry fee, and you’ll be in the race for the big prize. However, given that the number of machines is usually limited, it’s advisable to show up at the start. Go tournaments are generally smaller events and they don’t last for too long.

Scheduled Tournaments are quite different. They always have a fixed start and end time. While they usually last for several hours, they sometimes take place for over a month. How crazy is that? These events are more formal and the prizes are higher than with the Go Tournaments.

To participate in this type of event, you have to sign up. The process depends on the casino, but it’s usually pretty straightforward.

Become familiar with the rules

One of the few things you have to do aside from registering and showing up is to check the rules. What you can do and what you can’t is usually determined by the casino.

For example, sometimes, there’s a time limit, and the game is all about spinning as fast as you can. Other times, you have more time and you have to strategize more.

If you participate in an online tournament, you’ll be able to find all the rules and regulations on the provider’s website. In case you play in a brick-and-mortar casino, you’ll be introduced to the rules before the tournament begins.

How to win at a slot tournament?

Another thing we should discuss is how to win at slot tournaments. As with everything else, preparation plays the key role.

It’s a good idea to just watch before you decide to participate as a player. Whether you’re in Las Vegas or on YouTube, you should be able to find events you can see. Once you become more familiar with the concept, it’s time to give it a shot.

Even then, remember to start slow and increase the stake as you go. Of course, starting with low buy-in tournaments is a good idea.

Participating in a slot tournament isn’t difficult. It’s all about registering for the event and showing up. And sometimes, you don’t even have to sign up. Just don’t forget that it might take some preparation to increase your chances of triumphing at one of these events. 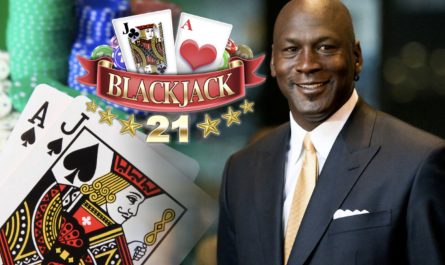 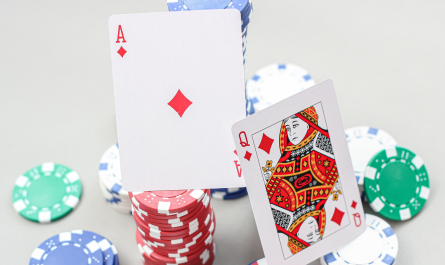