While stock markets are a great invention of modern business practices, they can be highly volatile. One often dreams of an investment doubling in a day or two, and then one may also have the nightmare where the investment may be halves or even a tenth of what it is within a day or two of the investment. Of course, both those possibilities are real in a laissez-faire market, and such a market could be open to manipulation by the powerful against the small investors. The upper circuit and lower circuit are examples of what an excellent regulatory body can do to avoid such nightmares.

The security and Exchange Board of India (SEBI) doesn’t want such fluctuations to occur in the Indian stock market. So it has imposed these limits on securities. If the reader doesn’t understand all about them, they need not worry – this article will explain it all in detail.

There are times when a number of people are willing to buy a security, but very few people are willing to sell them (because the company is making huge profits or is expected to). In that case, the stock market can reach insane heights in no time, even though such a price will not at all be reflective of the actual present performance of the security. This may, in turn, make it impossible to trade the security as no one may be willing to pay the price. Also, those holding onto overvalued security may seem wealthier than they really are and can raise the wrong levels of credit.

Fortunately, Upper Circuit saves everyone from this nightmare. It places an upper limit beyond which the market price may not rise. It is determined as a percentage (5%, 10%, 20%, etc.) above the last day’s stock price. It is determined by the Security Exchange Board of India (SEBI). The percentage varies from security to security. No one can trade the security in question at a price above this price during the day. Thus that is as high as the price will get during the day though it may fall from this upper limit.

The upper circuit may also prevent certain kinds of malpractices by big investors and other firms who may otherwise exploit the small investors to their advantage.

Fortunately, the lower circuit saves everyone from this nightmare. It places a lower limit beyond which the market price may not rise. It is determined as a percentage below the last day’s stock price. It is determined by the Security Exchange Board of India (SEBI). The percentage varies from security to security. No one can trade the security in question at a price below this price during the day. Thus that is as low as the price will get during the day though it may fall from this upper limit.

Lower circuits prevent the stock exchange from being influenced by the fall of one of the bigger companies. It also keeps small investors from making a reflex decision when they receive bad news, which may not be as bad as it may seem at first sight to the small investor.

Besides the circuits on particular securities, there are also upper and lower circuits imposed on whole markets. In such cases, when a stock exchange index has reached a particular upper or lower limit, the whole market comes to a halt. The market-wide circuits keep markets from undesirable fluctuations in either direction – both high or low.

One can easily wrap up the above discussion by concluding that upper circuits and lower circuits are great checks imposed by the Security Exchange Board of India (SEBI) for regulating the Indian stock market. They protect small investors from impulse trading and from undesirable fluctuations that generally cost too dearly for small investors. Even with these circuits in place, the investors must be careful about their investments and know that even an investment that has repeatedly been hitting the upper circuit may still be volatile and carries financial risks. As for investments with lower circuits, the situation may not be as terrible as it may seem. It is also always wiser to invest with long terms goals. And upper circuits discourage unnecessary fluctuations and thus also discourage speculation. A speculator will understand their investment won’t magically double in a day or two – that there is no goose with gold eggs, so to speak, and thus will invest with more realistic expectations. This will also save investors from many fraudulent practices by management, such as insider trading. These circuits definitely make the life of investors easy. 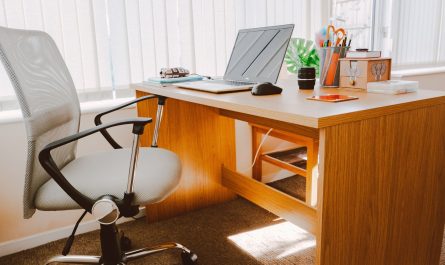 Renting Furniture Can Add Convenience to Your demanding schedule 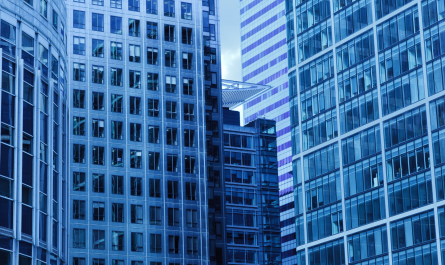 Necessary guide to readying your home for painting today