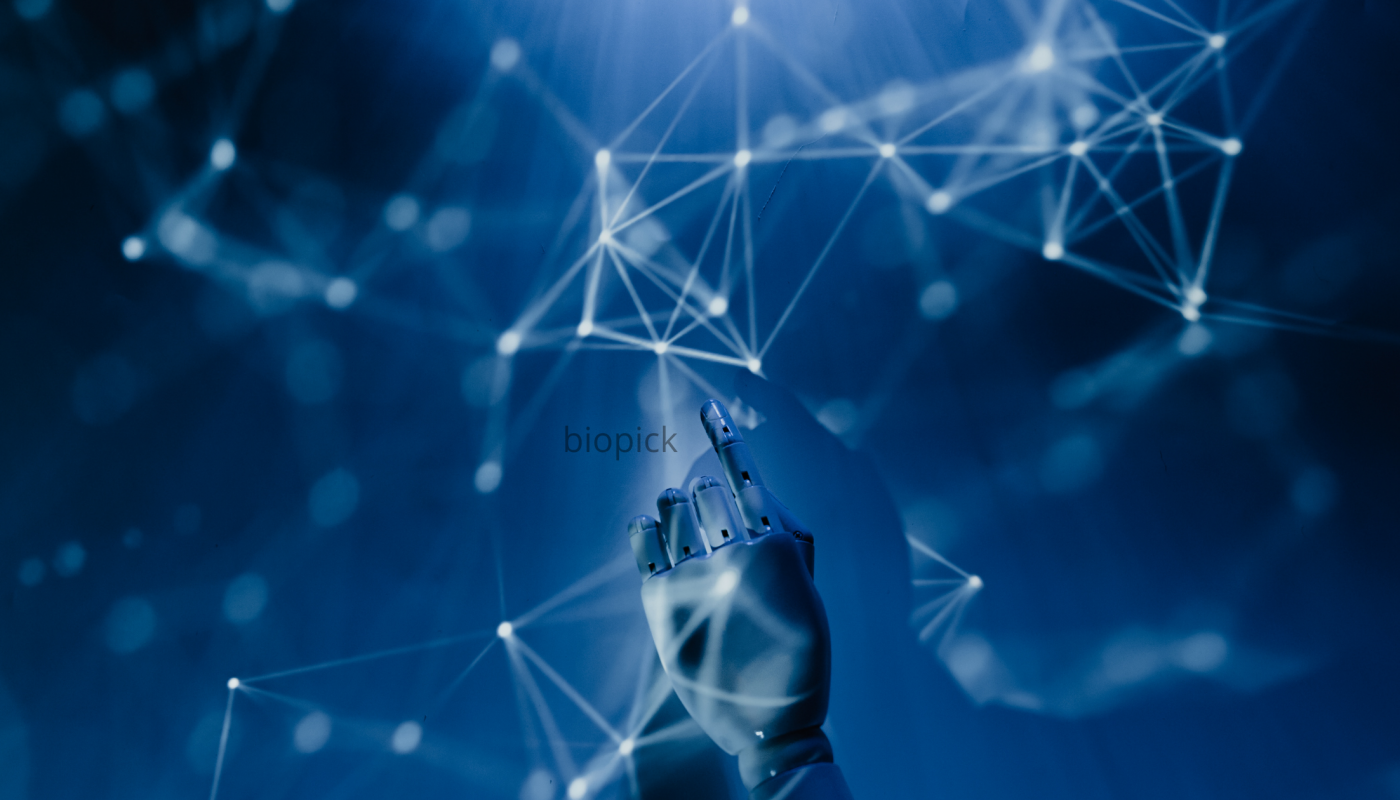 Only a century ago we couldn’t even imagine how our world would change. Thanks to technologies, modern people can watch movies online instead of going to cinemas and view this online casino in Canada instead of visiting land-based casinos. However, these technologies also help deal and solve modern problems. Soon they will become more advanced.

According to artificial intelligence expert David Levy, humans will be able to create a family with a robot by 2050. An emotional talking robot is already available in Japan and France for 1,500 euros apiece. Pepper, the prototype developed by Aldebaran for SoftBank, is able to understand our emotions and experiences – unlike most humans.

Before inventing the “pill against aging” the team of scientists and programmers decided to understand the diagnosis. They decomposed the abstract concept of “aging” into the processes that occur in the human body at a certain age, and wrote these processes into the scheme. A very concrete one. It varies from person to person – depending on genetics, lifestyle, ecology, economy, and many other factors – and is calculated individually. With this scheme in hand, the doctor can specifically prescribe rejuvenation therapy.

Ray Kurzweil, the main futurist, founder of Singularity University and ideologist of “eternal life” also considers aging a complex process that involves the whole body, including the brain. The brain is just like a muscle. To keep it working, it must be constantly exercised and properly fed. To that end, Ray takes vinpocetine, phosphatidylserine, acetyl-L-carnitine, ginkgo biloba, EPA/DHA, phosphatidylcholine, SAMe-all 250 supplements of his own devising daily. And this is just a tiny part of the system that the scientist invented and described with Terry Grossman in the bestseller Transcend: Nine Steps for Living Well Forever.

By supporting himself in this way, Ray, who believes in progress, wants to live to see new, life-extending technologies emerge. Plus ten years. Plus twenty. Plus a hundred. And beyond that, eternity is like the mathematical paradox of the hare and the tortoise, only in reverse.

It is likely that soon we will all be wearing sneakers with soles made of biodegradable polymers, sunglasses made of castor oil seeds and citric acid, and leather bags made of vegetable oil. In short, let’s do everything we can to reduce our consumption of oil.

According to Stella McCartney, we are entering an era of revolutionary eco-fashion. When designing a Dry Dye T-shirt for Adidas, the famous British designer dyed the fabric without using water and used half as many chemicals and energy.

There are currently around three hundred forty-seven million diabetics in the world. And all of them need to prick their finger every time they need to check their blood sugar levels (from once a month to five times a day – depending on the severity of the disease).

The lenses will read the information contained in the lacrimal fluid and transmit it to the computer – independently and absolutely bloodless. Google and Novartis are confident that this will be possible in five years.

In 2012, the Nobel Prize in Medicine went to an organ regeneration project. Its author is Japanese researcher Shinya Yamanaka. He believes that the human body, like a car, can work as long as necessary. The main thing is to timely replace worn-out parts with regenerated ones. To do this, all you have to do is inject the organ with its own cells, only new ones. Shinya Yamanaka has learned to reprogram a certain type of cells at the genetic level so that they become induced pluripotent stem cells and resemble our primary cells. These cells have the ability to transform as needed, whether for heart repair or iris repair. The main thing is to take care of everything in advance and deposit the biomaterial in a cell bank. There are already two such banks in Singapore and Dubai. For 40 thousand euros, you can store your cells there, waiting for the moment when regenerative medicine will finally learn how to use them. 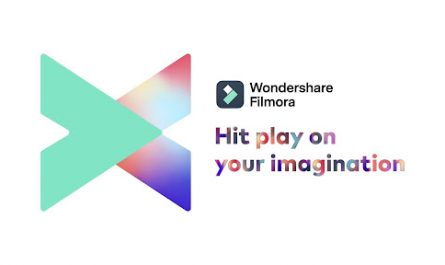 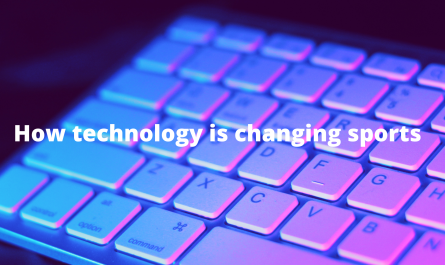 How technology is changing sports 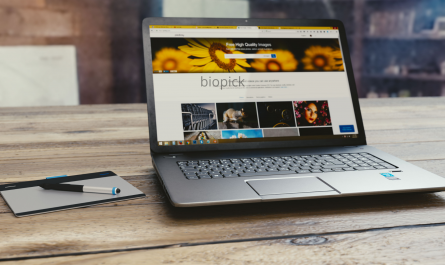