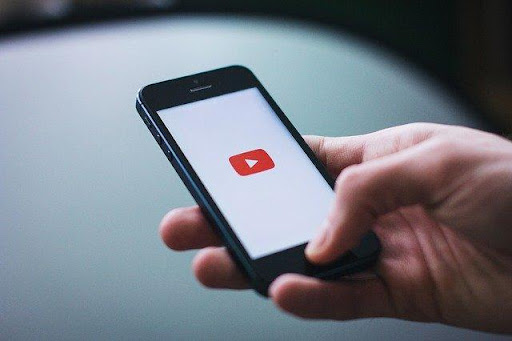 If you want to start streaming for views, you might be torn between choosing Twitch or YouTube. This battle is one of the online video industry’s most-asked questions – which one is better? Well, who wins this battle is really dependent on perspective. While one platform is ‘better’ than the other for one person, the other can be totally right for someone else.

Read on to see both platforms compared, and you will find the pros and cons for each. After all of this information, you hopefully will be able to make the right decision for you!

Twitch and YouTube are similar in that they are both audio and video sharing platforms. However, they also have a lot of differences. The most significant difference between the two is the interest in the audience they attract. Twitch caters to those who like to stream live, making it the largest live stream platform in the world. If you want to make lasting and more present content, YouTube might be the way to go. It has an established search engine that can help people find a niche topic or specific interest easily.

Although these differences once seemed more apparent, there are now some crossover similarities, making the two rivals. Twitch has begun to allow videos on the platform that are not related to gaming, and YouTube has now got live systems for things related to streaming.

Listed below are some of the other differences between the platforms:

Both platforms are a kind of search engine. This means that they have built-in functions that can facilitate this, offering videos for specific kinds of searches.

When using Twitch, it tends to offer more popular streamers at the forefront and doesn’t let you edit your thumbnails on videos. YouTube provides a lot more creativity, allowing you to customize each of your videos so that it makes it easier for newcomers to be found through manual searches.

If you are a new content creator hoping to gain views fast, Twitch might not be the place for you. It tends to have a much bigger bias towards popular content channels. This differs significantly from YouTube, where new channels can often wind up in the ‘suggested’ bar at the side of familiar videos. For this reason, Twitch is a complicated and more challenging platform to ‘conquer’ early on, especially if you are looking to gain a respectable following. But, it doesn’t mean that it is impossible. Many people have made successful careers from their Twitch accounts.

In terms of money-making, both platforms have agreeable pros and cons, making it difficult to fully determine which one is ‘better’ as far as making money is concerned.

When starting a Twitch account, there are much easier qualifications to begin your money journey. All you have to do is become a Twitch affiliate, and you can go from there. To do this, you have to have 500 minutes of broadcasting over a week-long period, with an average of 3 viewers per stream and a following of 50. When breaking it down, it isn’t that unmanageable. Although becoming an affiliate doesn’t seem too difficult, how you can develop your channel afterwards makes it difficult when trying to get a decent income. Getting yourself noticed on Twitch is really down to you or advertising yourself through your other socials.

With YouTube, there is a higher threshold for you to make money on the site. To start making money, you have to have over 4,000 hours of watch time and 1,000 subscribers. However, getting views quicker than Twitch is easy as your content will be available 24/7. On Twitch, your content is only visible when you are live. YouTube also pays more for advertising partners, and just like your videos, these ads are running all day on YouTube.

As mentioned before, it is all about perspective. Twitch has more options when monetizing. Because Twitch is a live broadcast, it is easier to sell things when people are watching you. It also takes less money from things like donations. While all of this sounds amazing, it is harder to get people to watch you on Twitch. To really reap the benefits of Twitch paying slightly more, you need to push to have more people viewing your content. Whether that is through self-advertisement or more visibility on the platform. 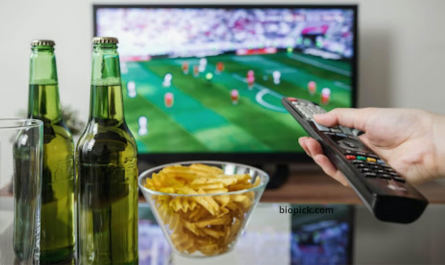 Everything you need to know about the technology behind sports 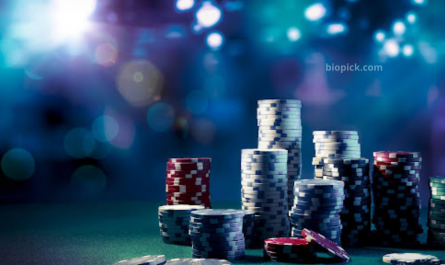 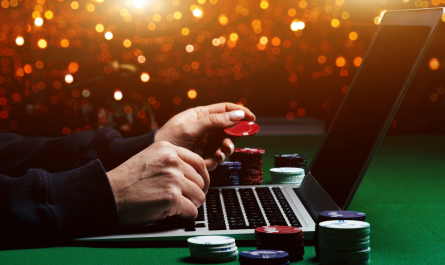 How to select a good online casino? Five tips for novices by fun88