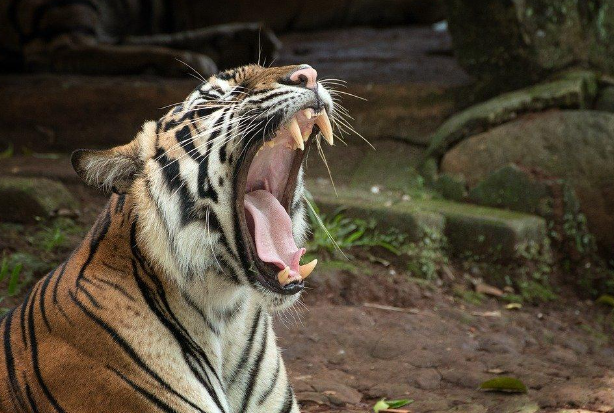 It is hard to introduce a creature as magnificent as the Royal Bangal Tiger. It is as majestic as its name suggests and has inspired many movies, books, poems and pieces of art. It has been brought back from nearly becoming extinct thanks to conservation efforts, but it is still endangered so are they going far enough? While there is an international Tiger day and half the tiger population lives in conservations in India, there is still much debate about whether it will be enough to actually save them. More can be done so as you learn some fascinating facts about this animal also consider how you might help save it.

One of the seven big cats

Tigers are a member of the big cat family, along with Cheetahs, Jaguars, Lions, Leopards, Cougars and Snow Leopards. A fun fact is that only 4 of those cats roar, the Tiger being one of them! This breed of Tiger lives mostly in India and surrounding areas and ranges in weight between 108 and 227 kg. The male is heavier and longer than the female and it lives for 18 to 25 years. It is India’s and Bangladesh’s national animal and can live in a range of different types of habitats such as grasslands, subtropical and tropical rainforests and has even adapted to mangroves in the Sunderbans where it happily swims in salty water!

Excellent at camouflage and hunting

The stripes on a Tiger are not just to look attractive. Running from brown to black these stripes help them camouflage themselves. This is how they can hide and how they hunt. Each Royal Bengali Tiger has unique stripes which are part of how scientists and researchers track and learn about them. Being apex predators they go after mid to large animals including Gaur, wild boar and deer. If they are close to human settlements they may hunt cattle as well. They ambush their prey, stalking and remaining hidden until they are ready to launch a powerful attack. A bite to the neck damages an artery or cuts the windpipe killing the prey.

Mating habits and the young

Tigers do not have a mating season, they can mate at any time. Females will indicate they want to mate when they are in heat by marking their territory with urine and using vocalisations. When a male Royal Bengali Tiger is attracted to a mate they go through some rituals beforehand such as smelling, growling, licking and moving in circles. A female is pregnant for about 106 days and then has between 2 and 4 cubs. They are completely dependent on the mother for a few weeks just as with housecats. Only the mother raises them, nursing in the first month and then starting bringing back food and learning how to hunt. They spend a good 2 years with their mother before leaving.

What is threatening them?

There are some great national parks and tiger reserves where you can see them and learn more about them. The issue they face is that humans have destroyed a great deal of their habitat and despite conservation efforts continue to do so. Tigers really do need expansive places to live and roam. Tigers that remain get too close to farms and then are hunted. Poaching remains an issue too with a lot of skins being sold and parts like their bones being used in traditional medicines. At the beginning of the 20th century, there were 40,000 Royal Bangal Tiger and in just 60 years that was decimated down to under 4000. Until more people take up their cause the future of this tiger remains unsure. 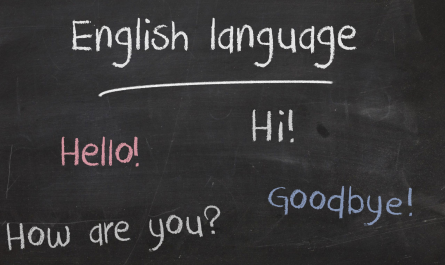 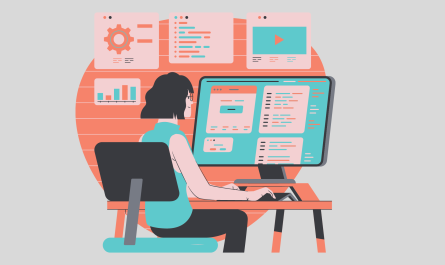 Things to know before you choose a Computer Science Engineering Course 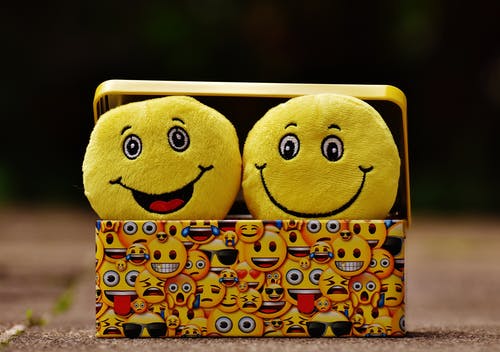