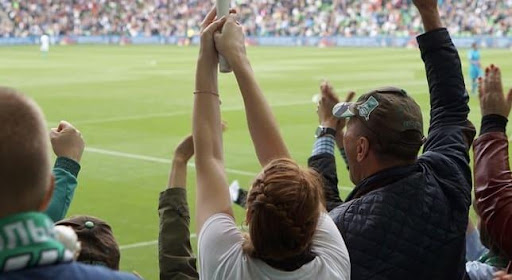 Sports keep people entertained around the clock. Whether you enjoy hockey, tennis, or wrestling, you can guarantee that you’re going to love watching the competition. Nevertheless, you’ll find that certain bouts tend to be more exciting than others. Sports events are better when the games are competitive. Therefore, you should pick what you’re going to watch wisely. You must find out which games are going to be more exciting than others. Ahead, you’ll learn about the most exciting upcoming sporting events that you should watch.

The USFL is in the midst of its first season. The games have been intense and exciting so far. However, there is a good chance that they’re going to get better. As the players become more comfortable with one another, the teams will only get better. Therefore, football fans should not hesitate to watch the upcoming USFL games. During week three, the Tampa Bay Bandit will play against the Houston Gamblers. These teams have one win and one loss each. Then, the Birmingham Stallion will take on the New Orleans Breakers.

Both are undefeated with two wins so the game should be great. On the following day, the Pittsburgh Maulers play the Michigan Panthers. Both teams are winless. Finally, the Philadelphia Stars will play against the New Jersey Generals. Be sure to catch these games because they should be good.

The NHL is finishing its regular season soon. Once it is finished, the playoffs will begin. Right now, the Panthers, Maple Leafs, Lightning, Hurricanes, Rangers, Avalanche, Wild, Flames, and Oilers rank at the top of the division. At the moment, the Colorado Avalanche is the favorite to win the Stanley Cup. Nevertheless, anything can happen during the playoffs.

The season has already brought many surprises. For instance, many did not expect the Nashville Predators to make it into the playoffs this year. However, it is looking increasingly likely that they will play against the Calgary Flames. The teams last played on April 19 with the Predators winning in a shootout. They will play again in the days ahead.

Other possible matchups include the Penguins and Ranges, Wild and Blues, Stars and Avalanche, and the Capitals and the Panthers. Keep an eye on the standings because the playoff picture can change rapidly.

UFC 274 is right around the corner. The event is scheduled for May 7. The card features some of the biggest names in the league, including Donald Cerrone, Joe Lauzon, Mauricio Rua, Tony Ferguson, and Michel Chandler. Plus, it will have two title fights. In the main events, Justin Gaethje will attempt to take the lightweight title from Charles Oliveira. While Charles is the favorite to win thanks to his well-rounded skills, Justin can knock out anyone in the decision. In addition to this, Rose Namajunas will attempt to defend her strawweight title against Carla Esparza.

These women have fought once before. They fought on December 12, 2014, with Esparza submitting her opponent with a rear-naked choke. Carla’s career has been rocky since then. However, she has won five in a row. As for Rose, she has won three in a row. Her last win against Zhang Weili was close and controversial.

Canelo Alvarez is regularly ridiculed for taking the easier fights. However, he has finally decided to challenge himself by fighting Dmitry Bivol. The Kyrgyz-born Russian boxer could be his toughest opponent to date. Bivol is only 31 so he is still in the prime of his career. In addition to this, he is unbeaten with 19 wins. He has scored 11 knockouts. The fight was announced on February 25, 2022. On May 7, 2022, Bivol will try to defend his WBA Super title against Alvarez. The bout will be available on DAZN’s PPV service.

It will be the first PPV offering from the streaming provider. Bivol has beat many big names, including Jean Pascal, Joe Smith, Lenin Castillo, Craig Richards, and Umar Salamov. He could be a good pick for people who like สล็อต เว็บตรงไม่ผ่านเอเย่นต์ไม่มีขั้นต่ำ. As for Canelo, he is recognized as one of the best boxers in the world. He has only been topped by Floyd Mayweather. He also had a few controversial decision wins against Gennady Golovkin. Has Canelo picked the wrong opponent this time?

How to Make Money from Football Odds This Week

How to Increase Your Score in Apex Legends 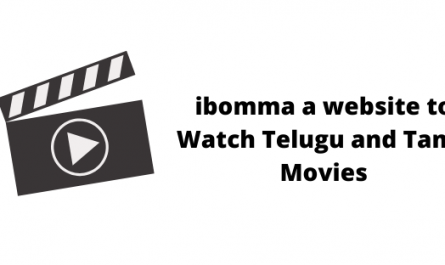 ibomma a website to Watch Telugu and Tamil Movies