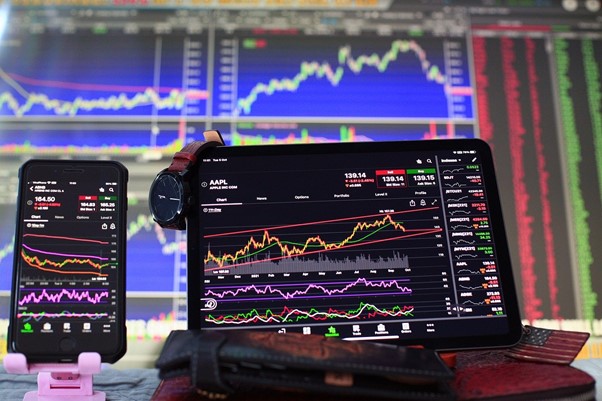 As inflation rocks the world, the fed has decided to use various methods to fight inflation. Lately, the country has tightened its monetary policy to help mop excess dollars in circulation. Whereas the tightening of the policy results will ease inflation, the impact is being felt in the US and many other parts of the world. The Indian Rupee is one of the world’s currencies that are impacted. By Monday, the Rupee slid to exchange at 77.53 per dollar. This was against all odds considering that the crude prices continue to rise and is threatening to widen the foreign reserve deficit.

Other than the scarce dollar, the Indian market is going through a rough time, with foreign investors pulling funds out of India’s equity at an unprecedented pace. Local players must up their game at this point in time especially when they look at the forex market timings in India. Nevertheless, the Indian Rupee has performed superbly well compared to other Asian currencies. It has only slid by 4% this year.

The Indian central bank has decided to intervene and not allow the Indian Rupee to slide further. It is taking intervention measures not just in the foreign exchange market but also in the offshore markets to protect the Rupee from further declines.

The Central bank’s actions have made the country’s FX reserve fall from $600 billion to about 597.728 billion. Notice that the reserve fell by $2.695 billion, the 8th straight week of decline. This decline was occasioned by the ongoing invasion of Ukraine by the Russian soldiers. Since February, India has used over 34 billion of its foreign reserves. Its current reserve is below $600 billion.

The slump in the country’s reserve to less than 600 billion dollars is the lowest since April 2021, when India was battling the deadly Omicron coronavirus wave that shook the country to its core.

Notice that the rupee slump is associated with the war in Ukraine and an aggressive Federal Reserve effort to deal with the runaway inflation. Thus, the war in Ukraine has resulted in supply disruptions which have made some products and commodities difficult to get. Further, the elevated crude oil prices have made commodity prices rise to unprecedented levels. Also, the persistent capital outflow where foreign investors are disposing of their equities is complicating things for the local currency. Considering this background, the Indian central bank has decided to sell some of the dollars it holds in reserve to prevent further depreciation of the local unit.

According to the Bank of America security in India, foreign fund’s ownership in India’s equity fell considerably, hitting the lowest of 19.5%. Luckily, the loss in the foreign portfolio has been covered by local investors who invested $6 billion during the month of March and a total of 14.6 billion for the 2021-2022 periods.

Despite the effort by local investors to cover the gap created by foreign investors, the move has not helped the Rupee. Hence the need to use the foreign exchange reserves to try to stabilize the local currency.

Anyone importing commodities and other products into the Indian market is likely to feel the pinch. A stronger dollar will make the cost of such imports skyrocket and further make the Indian import bill widen.

Despite all these theatrics, the Indian foreign exchange reserves still stand strong at $598 billion. However, it should not be lost that building such a reserve is more difficult than burning it. Already, the reserve is down by 7%, from the record high of $640 billion by September. Last year, through a mix of valuation changes and intervention, the central bank offloaded a few billions of dollars into the market that made the country experience some decline in its reserve as it battled out the corona pandemic in April. All said, India is faring well on important metrics such as import coverage and the ability to service its short-term debt obligations. 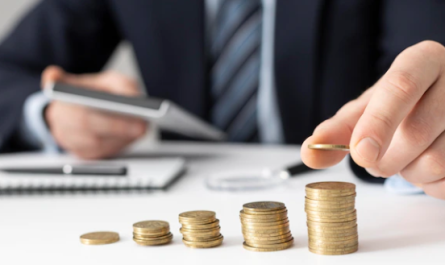 How To Apply For 10 Lakh Instant Personal Loan In India: Features & Benefits

Why You Need to Buy the Best Health Insurance Policy 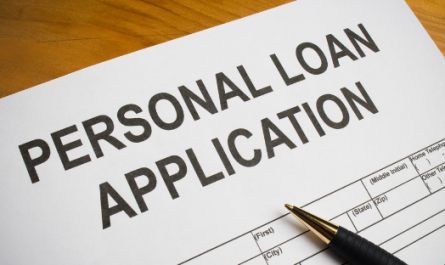 Looking to perfect your personal loan application? Here are some ways.