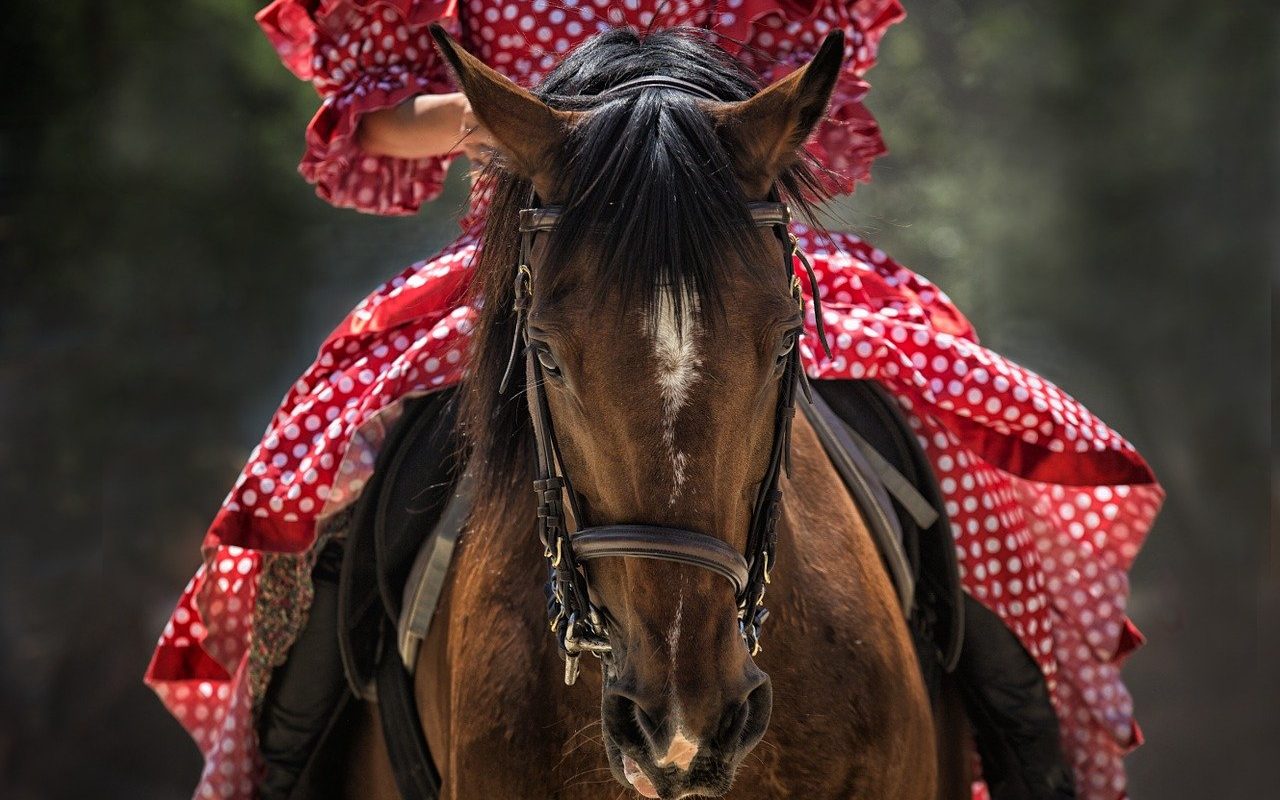 The final leg of the Triple Crown takes place in early June, as the ‘Test of Champions’ will be run at Belmont Park. The Belmont Stakes is traditionally the biggest test for three-year-olds, as they will compete over 1 ½ miles for the first time, and will battle in a much more tactical race than they have done previously.

This year’s renewal is already looking set to be an exciting edition of the race, and there is no shortage of stars that could claim success in the third jewel of the Triple Crown in 2022.

You can check the past results of Belmont here: twinspires.com/belmont-stakes/results

Todd Pletcher-trained Mo Donegal is at the top of the betting at this early stage. The three-year-old ran a big race at Churchill Downs in the Kentucky Derby, as he rallied from the rail to eventually finish fifth. He also has some excellent back form in the book, which includes a maiden-breaking victory at Belmont Park over a distance of 1 1/16 miles.

It could be argued that his best chance of victory in a Triple Crown race this year was always likely to come in the Belmont Stakes, as the conditions will be perfect for him. His form has also been improved over recent weeks, as the horse second to him in the G2 Wood Memorial went on to win the Preakness Stakes. He has very solid claims for the Belmont Stakes.

We The People has been the biggest market mover over the past two weeks or so, as he landed a standout victory around Belmont Park when coming out on top in the G3 Peter Pan. It was the manner of his victory that really stood out on that day, as he ran well clear of Golden Glider to land a first graded victory in the middle of May. On the basis of that run, a step up in trip is likely to be no issue for this three-year-old.

However, his previous run before that effort did see him finish seventh in the G1 Arkansas Derby, but that could be put down to a poor run, as he had won convincingly on his two previous starts before that Grade 1 appearance. He does tick a lot of boxes for the Belmont Stakes, but at a shorter price, bettors will be keen to avoid a repeat of his run in the Arkansas Derby.

The horse that most people will be interested in seeing in the Belmont Stakes is Rich Strike. This three-year-old was one of the biggest outsiders to ever win the Kentucky Derby earlier in the year, as he won by three-quarters of a length over Epicenter, despite being an 81/1 shot. That performance was a bolt out of the blue from the Eric Reed-trained horse, as prior to his run at Churchill Downs, he has finished third and fourth behind Tiz The Bomb in the G3 Jeff Ruby and John Battaglia Memorial.

He also finished over ten lengths behind Epicenter around Fair Grounds in the Gun Runner Stakes in late December. The only performance that stood out in his form book was his 17 and a half length win at Churchill Downs over a mile last year. Winning a second Triple Crown race would certainly be a massive story, but bettors will be extremely wary of siding with him. It remains to be seen whether his victory in the Kentucky Derby was a fluke, and at such a short price, there will be a lot of people keen to take him on in the Belmont Stakes in June. 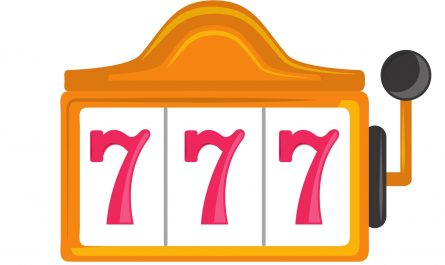 How To Participate in Online Slot Tournaments

Get to Know the Benefits of Playing at Online Casinos