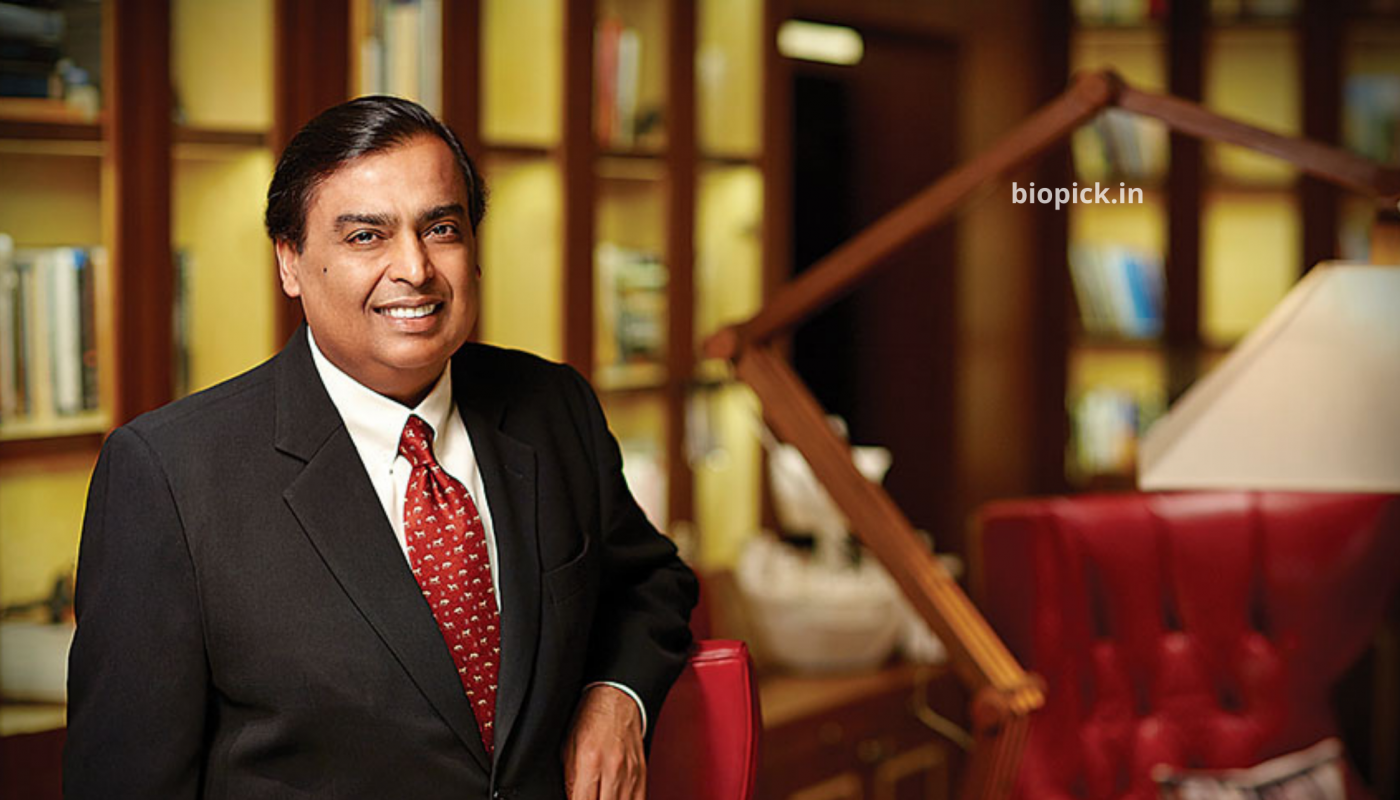 From owning the world’s most expensive home to owning a floating palace, Asia’s richest man has got it all. Yes! It’s none other than the business tycoon of India, Mukesh Ambani.

Whether it’s his daughter’s extravagant wedding or being in constant danger because of his status, Mukesh Ambani is always the talk of the town one way or the other. Also, he has achieved so much in his life that it’s impossible to know it all, and whatever you know seems less every time you dig about him a little deeper.

Apart from being among the richest people around the globe, he is also a philanthropist. Not to mention, his projects have greatly helped in the development of India. So, if you are curious to know more about Asia’s richest man, then tag along with this read.

Mukesh Dhirubhai Ambani was born in Aden, Colony of Aden, on the 19th of April 1957. After his birth, his father moved back to India from Yemen to start a business of his own. And till the 1970s, he lived in a middle-class locality Bhuleshwar, Mumbai.

Later, when the family’s wealth significantly improved, his father bought a 14-floored apartment, Sea Wind in Colaba. In that building, all the Ambani siblings resided on each floor. He has a BE degree in Chemical Engineering and has done MBA from Stanford University.

However, he dropped out of college in 1980 to accompany his father in the family business. At that time, Reliance was the fastest-growing company in India Moreover, in October 2020, he was titled as the sixth wealthiest person around the globe by Forbes.

Ambani was brought up in Mumbai, and he stays in Antilia, India, with his family. In 1985 he tied a knot with his now-wife, Nita Ambani, and their marriage is still going strong. The couple has 2 sons and a daughter. His daughter was recently married in 2018, and her marriage was the most expensive one as it cost nearly $100 million.

Furthermore, Mukesh Ambani is also famous for giving his wife some expensive gifts. And on her 44th birthday, he gifted her the Airbus A319 which costs around $60 million.

However, his personal favorite things are not as expensive or luxurious as they might seem to you. His favorite food remains to be Idli Sambhar, and his favorite restaurant is Mysore Cafe, where he used to go as a student.

Ambani is a chairman of Reliance Industries, which deals in oil, gas, petrochemicals, and telecom. The company has generated a revenue of around $74 billion. Moreover, because of the ongoing Covid-19 situation, he sold his shares of Jio for around $20 billion. As for November 2021, his Net Worth is estimated at around $94.7 billion. Also, it is expected that he might touch the mark of $100 billion before the end of this year.

The Revolutionary Businessman of India

In June 2021, Ambani announced several future projects that include the growth and expansion of the business in India. At his company’s 44th Annual general meeting, he told his shareholder that Reliance Retail is on a hyper-growth trajectory.

In simple words, he was indicating that his company would grow more than 3 times what it is now. This growth and expansion of the company would potentially provide jobs to 1 million people in India.

Furthermore, his other project, JioMart, is doing great as its highest number of orders for the day was around 6,50,000. Now, more than 300,000 shopkeepers and merchants in around 150 cities have come on board to partner with JioMart.

Ambani was the first Indian who owned a Maybach 62 which shows that he is very fond of luxurious and unique things. Similarly, after Buckingham Palace, his house is the most expensive one in the world, which is known as Antilia. It is located in the world’s most expensive locality, Cumballa Hills, Mumbai.

Furthermore, his house has 27 floors, out of which 6 are dedicated to keeping the cars. Moreover, he has the most expensive security in the Z+ category costing him around INR 15-16 lakhs per month.

Mukesh Ambani might be living off of the wealth that his father created, but he is certainly keeping it alive by his own skills and experience. Not to mention, he has been working with his father since he was just a college boy.

Therefore, he has also played a significant role in increasing the wealth of the Ambani family. Due to this reason, many aspiring businessmen look up to him for inspiration and some motivational teachings. 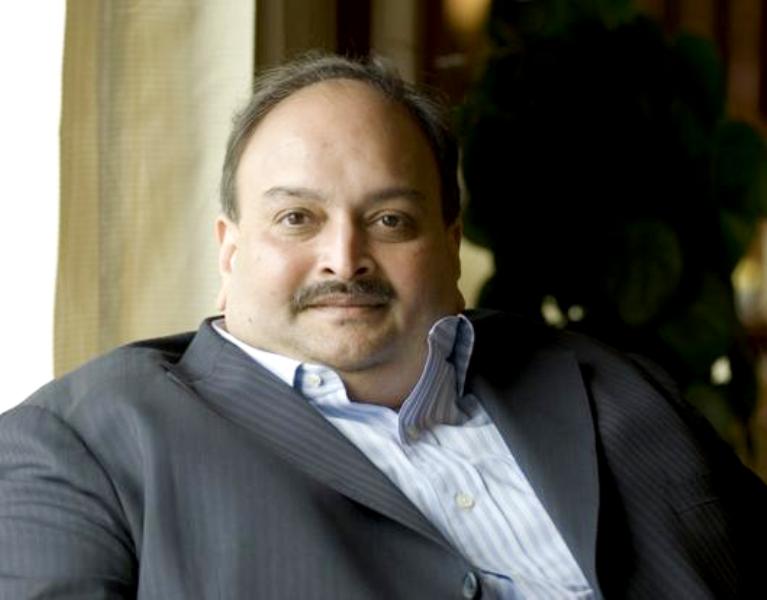 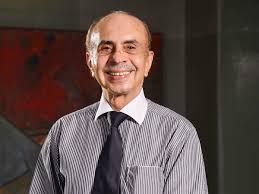